Posted at 15:27h in Uncategorized by Admin

The CosTUmE project has gone through it´s first year of implementation!

As such, the third transnational project meeting was held in Alcoy, Spain, together with the 2nd Half-day event at the premises of AITEX from November 12th to 13th.

In the partners´ meeting, the consortium analysed the progress of the activities implemented up to now, and planned in detail the next steps of the expedition for updating the profile of education in the Clothing and Textile sector. Moreover, the so far produced materials were reviewed side by side with the project´s roadmap, and the steps for the next period were updated with focus on the quality. 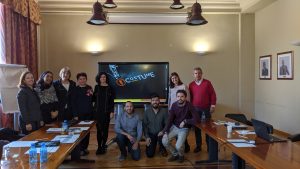 During the second day, the Half-day event was realized and the CosTUmE project was presented, with a focus on the objectives and the expected results. The event was a success, sparkling the interest of the audience on the initiative and gathering a remarkable anticipation for the promised results. Moreover, it featured keynote speakers from the Clothing and Textile industry (Start-up entrepreneurs as well as textile related project coordinators) who added with their experience to the need of updating the current profile of education in order to catch up with the technological innovations and the changes in the economy.

In the next months, partners will work intensively to finalize the proposal for an updated educational matrix and a credential system that allows the recognized mobilities between the three participating countries  (Portugal, Spain, Romania), thus allowing the opening of new possibilities in the studies of the future Clothing and Textile students and at the same time empowering the training providers to update their offer. 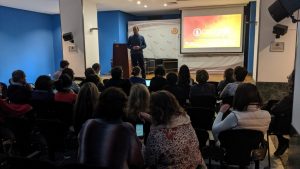 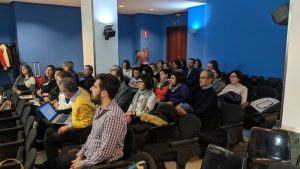 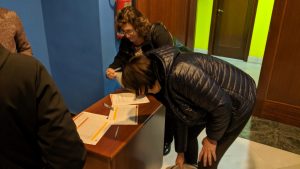 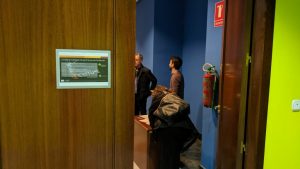 Contact us in case you would like to share your testimony as a clothing technician or to provide us a WBL practice in the textile and clothing sectors. For further information about the project, please email us to [email protected], or visit the project’s social media.